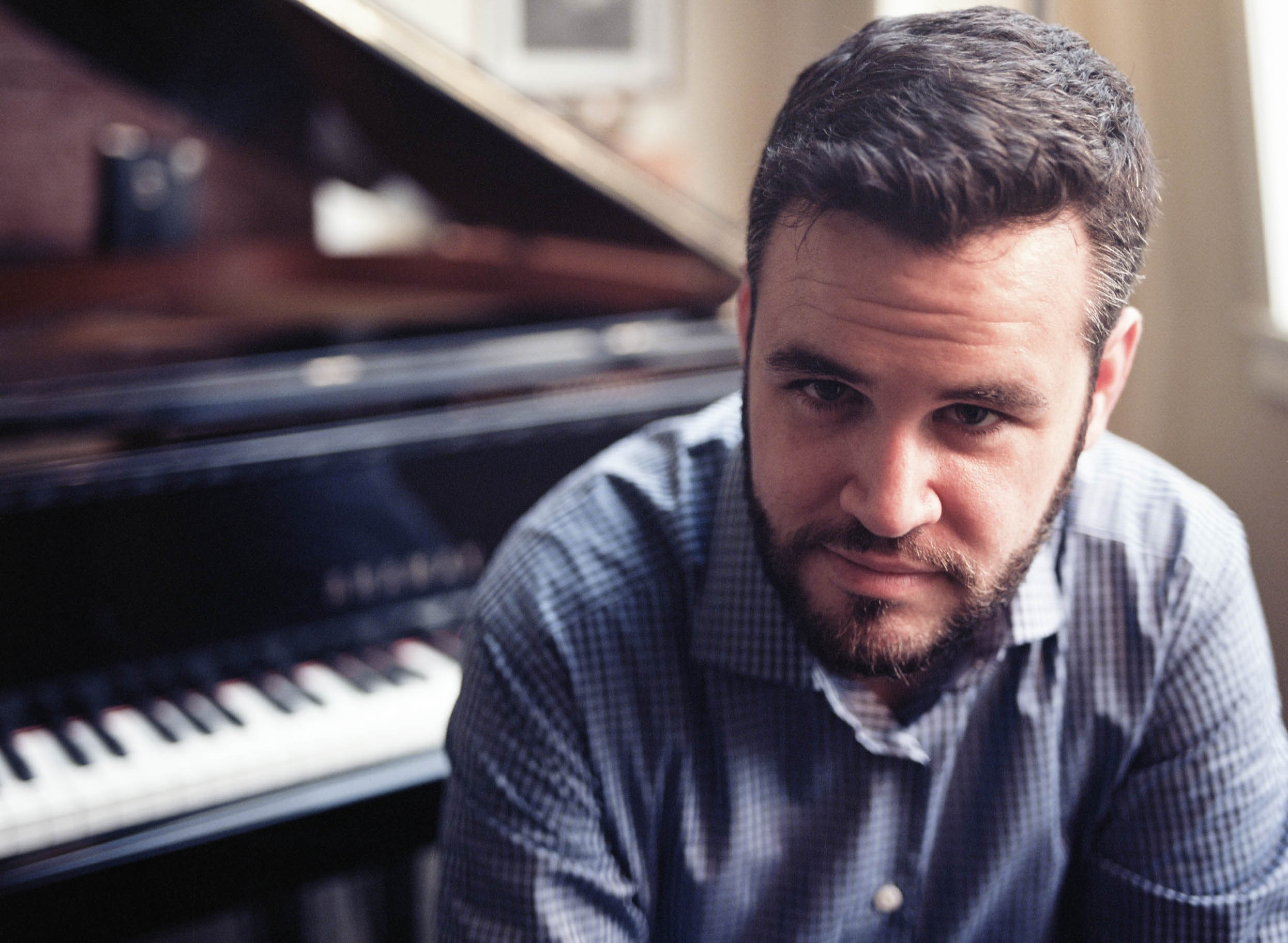 dmarschak@laspositascollege.edu
Dan Marschak is an Oakland-born jazz pianist, composer, and educator. As a composer, Marschak reflects his love of both improvised music and contemporary classical music, and deals with extended harmonies and textures with an improvisatory approach. He has written works for a variety of ensembles and instrumentations, from solo percussionist to full orchestra. His 2013 composition "Two Rivers" was commissioned by the American Composers Orchestra, and was workshopped and performed by the La Jolla Symphony under the direction of Steven Schick in September 2013. He is a founding member of the composers collective LA Signal Lab. Recent highlights with LASL include a performance at LA Phil’s Noon to Midnight concert in 2017, collaborations with HOCKET and Aperture Duo, a residency at Avaloch Farm Music Institute, and an upcoming album "Water and Power".  Currently Marschak and LA Signal Lab are working on a collaborative project called URSA with a premiere set for Fall 2019.

Marschak also maintains an active schedule as a jazz pianist, and has performed with a variety of respected musicians at venues across California. Marschak’s debut album Likewise was heralded as “adventurous and well developed” by Lalo Schifrin. Steering clear of conventional formats, the album explores an array of genres, instrumentations, and textures, while maintaining a unique compositional sensibility. He is also featured as music director, composer, and pianist on the 2018 album Time Stops by vocalist Kalil Wilson.

In 2011, he co-founded Well Versed Productions, a music composition/production company with notable producer and drummer Miles Senzaki. Together, they have scored many projects, including several short films and three full-length feature films.

Marschak holds an MA in Composition from UCLA, where his primary teachers were Paul Chihara, James Newton, Ian Krouse, Mark Carlson, Roger Bourland, and David S. Lefkowitz. He also holds dual BA’s from UCLA in Composition and Ethnomusicology (Jazz Studies), where he taught and designed a yearlong music theory course at UCLA from 2012-2015. He is currently full time faculty at Las Positas College in Livermore, where he teaches composition, music theory, piano, jazz combos, and piano pedagogy.