Due to unhealthy air quality, the campus will be closed on August 24th, 2020. All virtual services and classes will continue as normal.

The Zone Student Portal is unavailable. However, you can still access Class-Web and Zonemail. 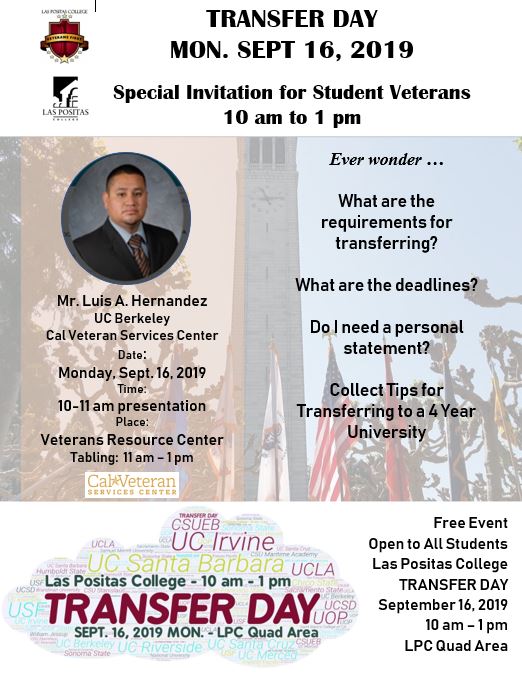 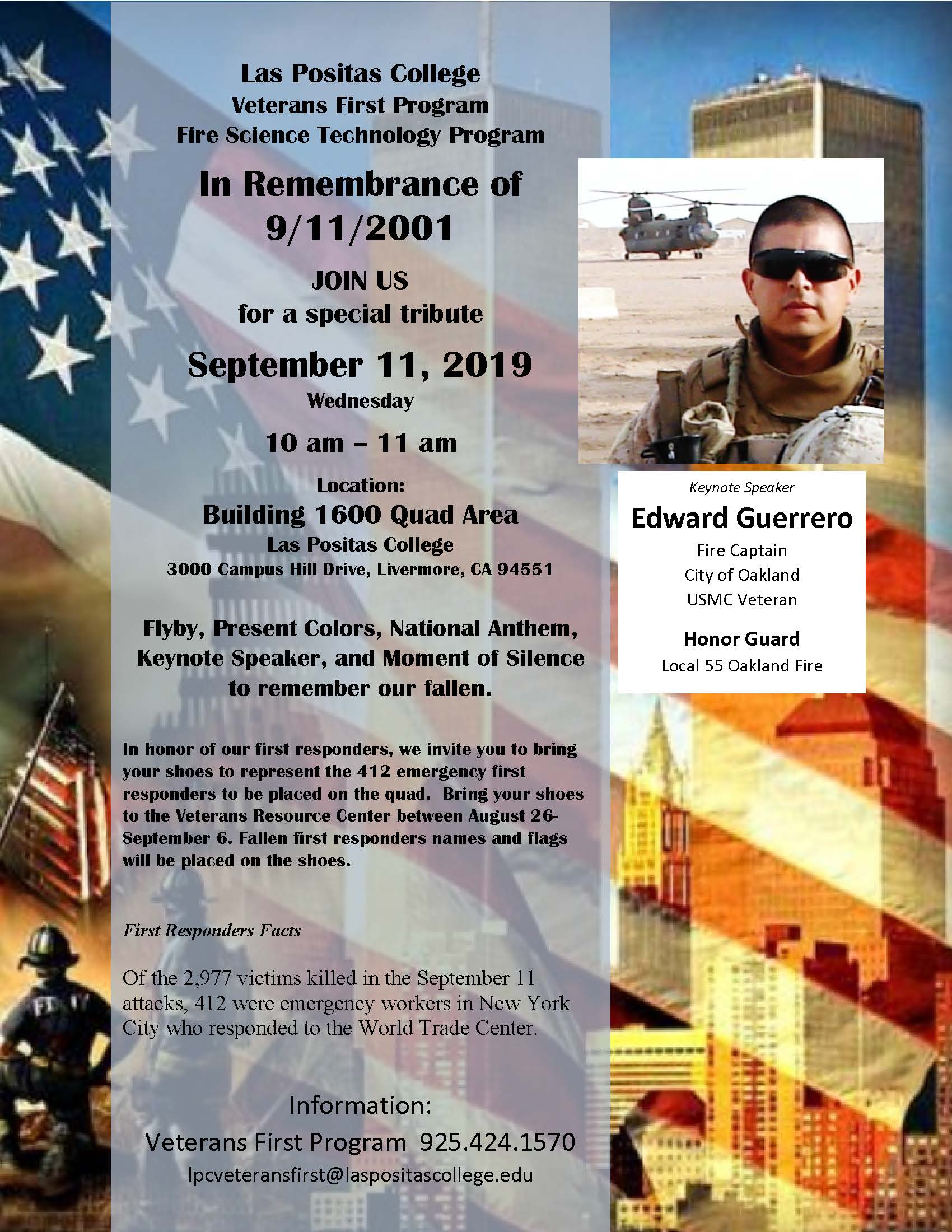 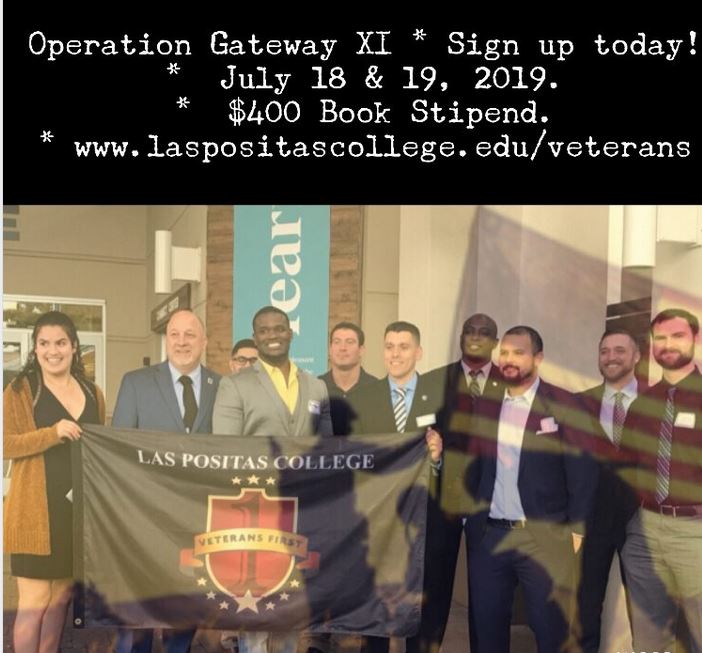 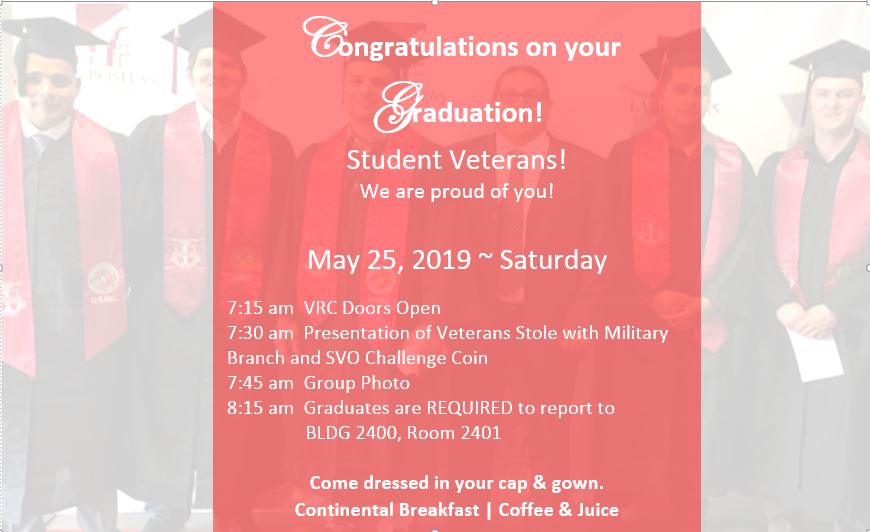 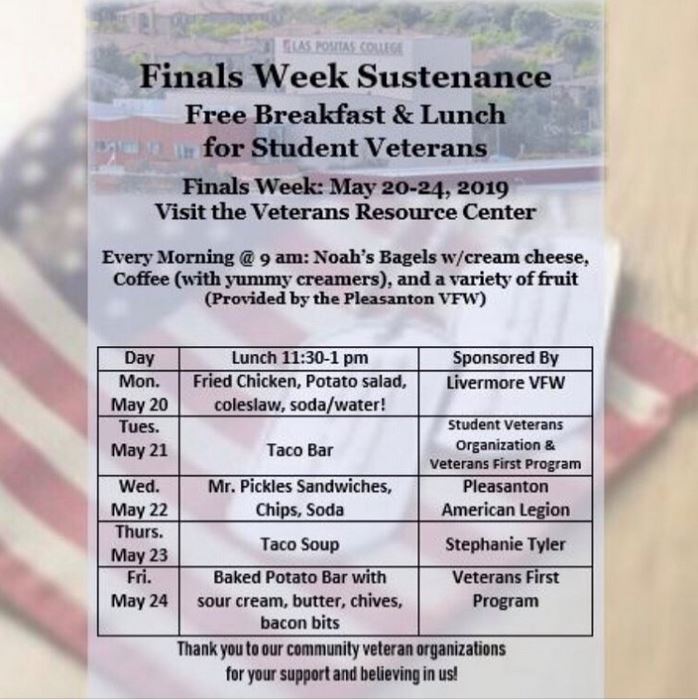 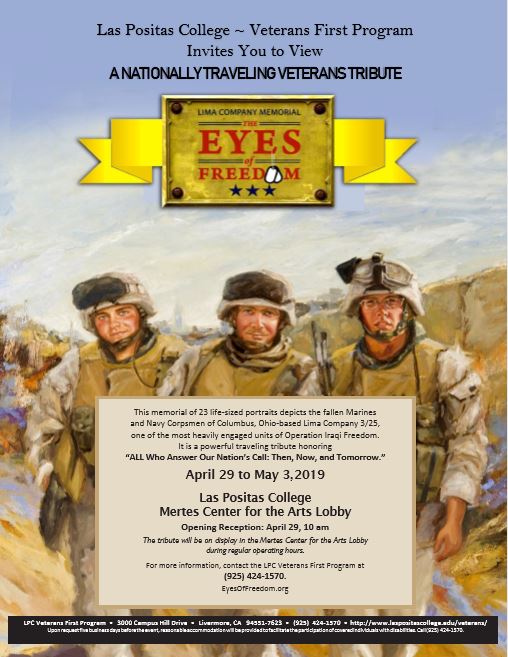 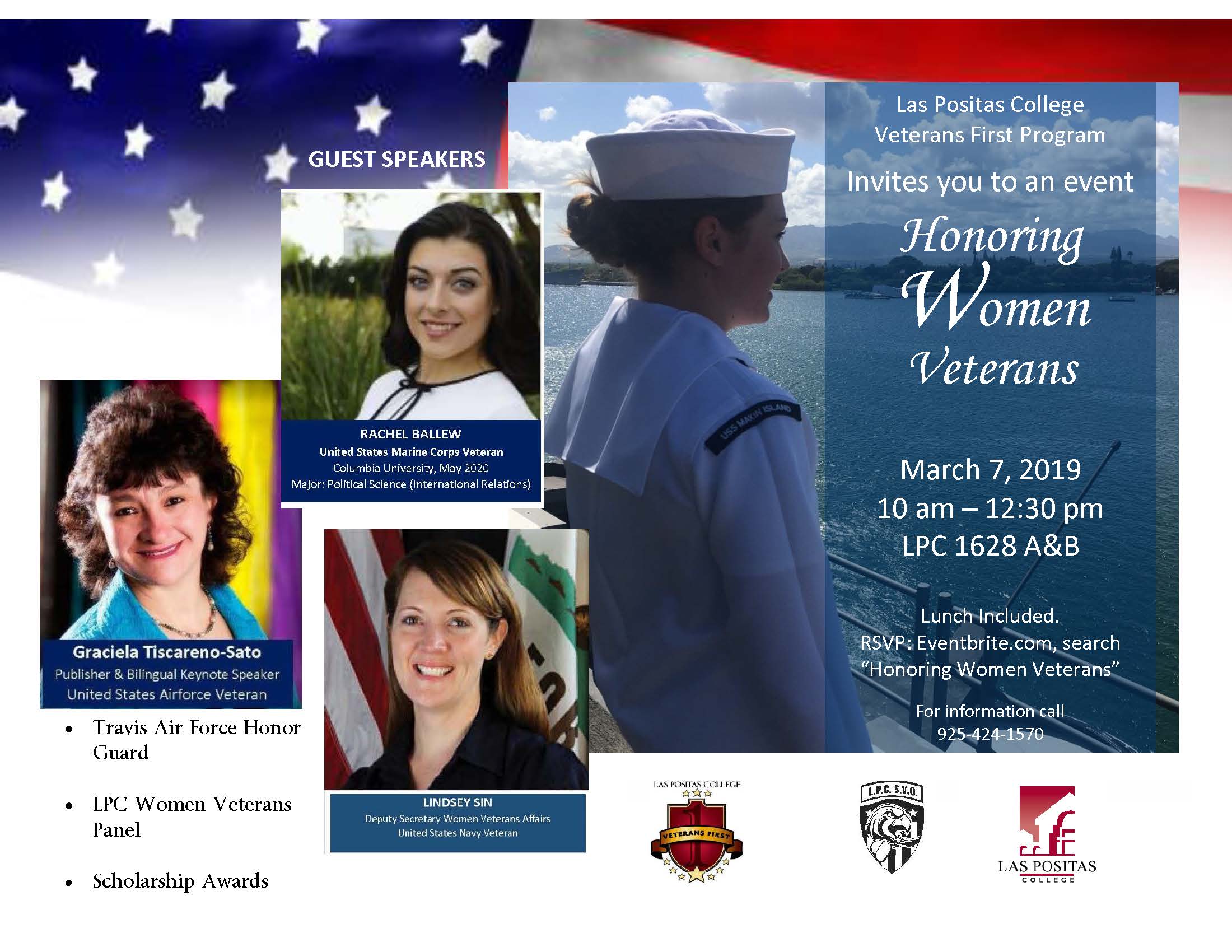 Las Positas Bandits competed in the 2017 Concord Veteran Day Softball Invitational in Concord. This was the four annual, in which Las Positas College has participated since the first tournament in 2013.  Before the games, even started representatives from LPC participated in opening ceremony recognizing and paid honor Veteran from World War to current that were in attendance. Many leadership, lawmakers and organization from the community were there to show support for veterans in the community were nine teams competing. .. Las Positas roster consisted of majority of student Veterans from all armed forces, except Coast Guard who attend LPC as either student.  The team did add a few additional sign-ups from Veterans from other locations, including one from Diablo Valley College.

Records were broken this time by the Los Po Bandits.  First to score in a game.  First win, even though it was a no show from the AirForce team.  And almost a win against a team who plays regularly.

The Bandits received a 1st round bye. Against the Coast Guard team the Las Po Bandits fell 22-2. Second game was a no-show by the AirForce team.  In the third game Las Positas went against the Concord Vet Center Vigilantes and while a close game in the last minutes the Bandits fell 8-5 to be eliminated.

Click on "Quick Question? Ask Us!" to open a Veterans Ticket.  We commit to responding within 48-72 hours (except weekends).

GI Bill® is a registered trademark of the U.S. Department of Veterans Affairs (VA). More information about education benefits offered by VA is available at the official U.S. government Web site at http://www.benefits.va.gov/gibill